The Hispanic Caribbean ensemble provides an introduction to a variety of musical genres from Cuba, Puerto Rico, Dominican Republic, and the circum-Caribbean region (Colombia, Venezuela, Brazil) with an emphasis on practical performance skills. The ensemble provides learning opportunities for those who have little knowledge of this music, and encourages the participation of more experienced performers. Although designed primarily for those with some formal musical training, the Hispanic Caribbean Ensemble can also accommodate percussionists, singers, and dancers with no training.  The ensemble carries Global Cultures and Cultural Diversity flags. Global Cultures courses are designed to increase familiarity with cultural groups outside the United States, while Cultural Diversity flags focus on minority groups within the United States. A substantial portion the ensemble’s activities intersect with the practices, beliefs, and histories of minorities and Spanish-speakers, both past and present.

The ensemble focuses on both large ensemble dance repertoire, and acoustic pieces music for smaller ensembles.

Though all parts of the Americas have unique music, the Caribbean represents an especially vibrant area. An enormous spectrum of expression has developed there, particularly from Spanish, French, and English-speaking areas. This relatively small region, with a population of roughly 40 million, has proven to be a cultural force rivaling or even surpassing large nations of the developed world. This region was strongly marked by the trans-Atlantic slave trade. In all, from the sixteenth through the late nineteenth centuries, approximately 12 million Africans were brought to the Americas under horrific conditions as laborers, 40% of them directly to the Caribbean and another 40% to Brazil. Large numbers of Africans arrived well into the 1870s, yet large numbers of immigrants from Europe settled the islands as well. Thus, one finds both strongly African-influenced and strongly Spanish-influenced music, together with creolized forms. Relative to the United States, African-derived traditions remain strong in the Hispanic Caribbean, and many songs continue to be sung in fragmented African languages brought to the island more than a century ago.

The concept of creolization is a central element of Caribbean culture. This refers to the fusion or blending of different racial and cultural groups over time and the creation of something new and different out of those components. It is apparent in local vocabularies, in ways of speaking, in cuisine, and in religious expression. Creolization is also evident in musical forms that combine elements from Europe, Africa, and elsewhere. In the Caribbean, national popular music demonstrates the same cultural mixture. Much Afro-Caribbean music is based on cycles and loops, as is traditional West African music. It adopts an open-ended form that lasts as long as the performance requires. Call-and-response singing is a prominent African-derived characteristic in this repertoire, as is the layering of multiple, independent melodies or rhythms on top of one another. Pieces may be in duple or triple meter, or (at least as frequently) they may incorporate simultaneous rhythms that emphasize both groupings of two and three. 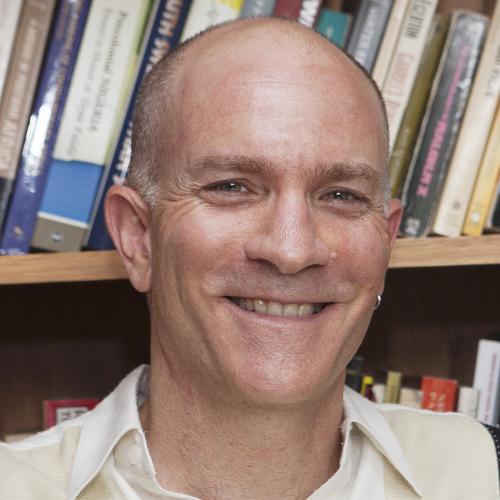 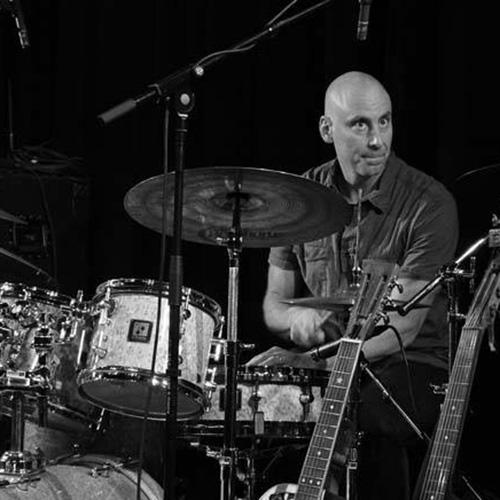 Hispanic Caribbean ensemble is open to students university-wide, regardless of experience. Audition is not required.

Each fall semester, the UT Hispanic Caribbean Ensemble plays their final concert outside a local market in Central Austin. It gives the group a chance to play a number of acoustic and electrified dance pieces in a casual setting for a public crowd along with their friends in the Tex-Mex Conjunto and Middle Eastern Ensembles.