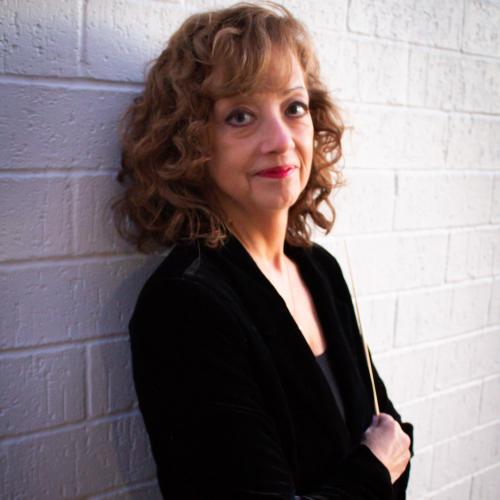 Suzanne M. Pence is Associate Professor of Music and Human Learning, and Interim Director of Choral Activities at The University of Texas at Austin where she has been teaching since 1996. She is the conductor of the Concert Chorale, and has previously conducted the University Chorus, Women’s Chorus and the Choral Arts Society. She teaches undergraduate conducting, choral arranging, secondary choral methods, supervises student teachers in secondary choral music education, and teaches graduate courses in choral music education. Under Pence’s direction, the Concert Chorale has toured throughout the southern United States, performed for the regional conference of the Southwest American Choral Director Association, and performed in New York at Carnegie Hall. From 2003-2007, Dr. Pence held the administrative position of Director of Undergraduate Studies. From 2007-2012 she served the School of Music as Director of Admissions. She organizes and conducts the summer Longhorn All-State Choral Camp. Prior to coming to UT, Dr. Pence held the position of Director of Choral Activities at Meredith College in Raleigh, North Carolina from 1994-1996.

Pence is active as an adjudicator and clinician/festival conductor throughout the country, and was an invited conductor with the MidAmerica Productions Choral Festivals at Carnegie Hall. She is a member of TMEA, ACDA, and TCDA. She has served ACDA as the College/University R&S Chair of the Southwest ACDA.

Doctor of Musical Arts
The University of Missouri-Kansas City