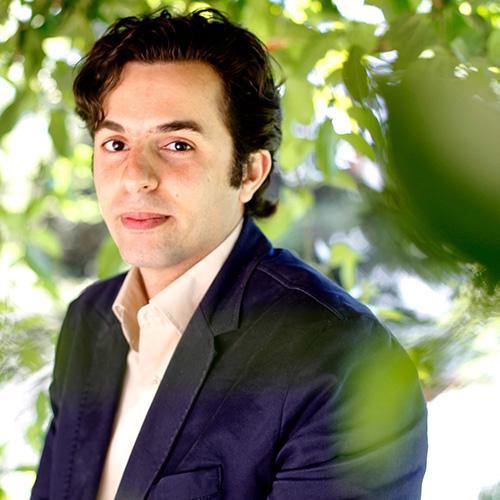 Described by the critics as “magician on the podium” (Performing Arts Monterey Bay), with “the ability to connect with invisible worlds and to bring them alive in the music” (Herald), Farkhad Khudyev, has been recognized by the government of the United States as an Artist of Extraordinary Ability.

Farkhad Khudyev was born in Ashgabat, Turkmenistan, where he first studied violin, piano and composition at the State Music School for gifted musicians, and then completed his studies in the United States at Interlochen Arts Academy, Oberlin Conservatory and Yale University.

AAMF
“This performance was characterized by the beauty of sound, enchanting legati, virtuosity, and perfection.”