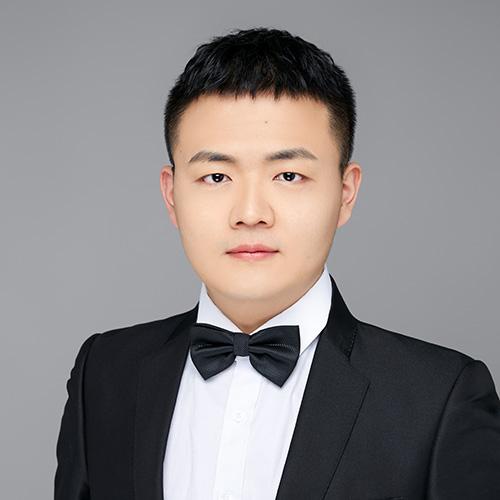 Xinyi has performed in master classes for distinguished pedagogue & concert pianist Leon Fleisher, John Perry, Sergei Babayan, Ingrid Fliter, and Andre Laplante. He has attended upon invitation the Mount Royal University Morningside Music Bridge summer program in 2008, 2009, 2011, and 2012 as a Fellowship student, and participated as a Fellowship student at The Meadowmount School of Music in 2013 and 2014, where he studied with Eric Larsen. Xinyi was invited by Sichuan Conservatory Of Music as a distinguished pianist to give a recital for School’s 100th anniversary in 2019. Xinyi currently studies at Butler School Of Music to pursue his DMA degree with Dr. Andrew Brownell.