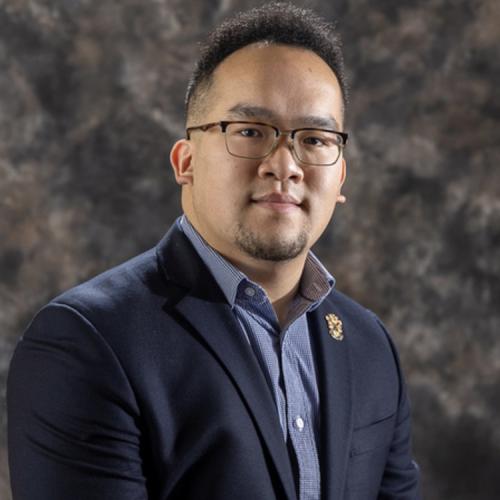 During his performance career, Thomas has performed with the Mississippi Symphony Orchestra and Opera, the Meridian Symphony Orchestra, and has played at Natchez Opera Festival. Thomas has also performed at the College Band Director National Association with the Southern Miss Wind Ensemble at the 2018 and 2019 conferences. Recently, he also performed at the Texas Music Educators Association with the UT Wind Ensemble.

Thomas also has a deep passion for teaching. During his undergrad, he had a number of private students who have earned placements in the Mississippi Lion’s All-State Band. Thomas currently serves as a private lessons instructor in Austin ISD at Ann Richards School for Young Women Leaders and Kealing Middle School.