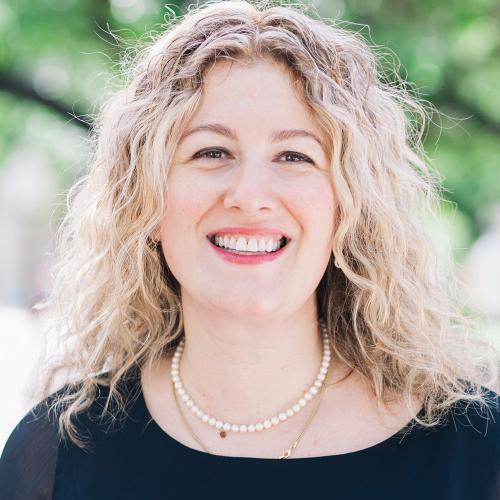 A “technically nimble and supportive pianist” (New York Times), Dr. Tamara Sanikidze has performed on the world’s most prestigious stages and serves as the Head of Voice Division, Director, Producer, and Principal Coach of the Butler Opera Center and Artistic Director of Butler Opera International Competition.

Dr. Sanikidze is the recipient of the Marilyn Horne Foundation Award for Excellence in Vocal Accompanying. She holds her Doctor of Musical Arts degree from the University of Maryland, College Park, and is an alumna of the Wolftrap Opera Center, Merola Opera Center, as well as the Music Academy of the West, Aspen Opera Center, Cleveland Art Song Festival, and SongFest.

Doctor of Musical Arts
The University of Maryland