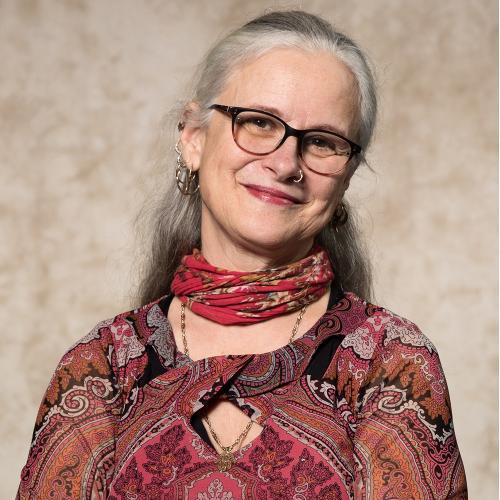 Sonia Tamar Seeman is an Associate Professor of Ethnomusicology in the Butler School of Music’s musicology and ethnomusicology division, and holds active affiliations with the Center for Middle Eastern Studies, Center for Women and Gender Studies and the Center for Russian, Eastern European and Eurasian Studies. She serves as BSOM’s Bachelor of Arts Program Coordinator, and UT’s Fulbright Program Advisor and Chair. Her work demonstrates her ongoing commitment to diversity, serving on UT’s Fine Arts Diversity Committee, Council for Racial Ethnic Equity and Diversity, and teaching courses on music and social identity (Music and Gender; Music, Identity and Difference; Music and Culture; Romani music and representation; Music of the Middle East). She specializes in music of the Middle East and Southeastern Europe, and has been working with Romani professional musicians since mid-1980s. She is the founder and director of UT’s Middle Eastern Ensemble, “Bereket” which brings together students, faculty, staff and community members in studying and performing regional, court, religious and popular music from these regions and their diasporic communities.