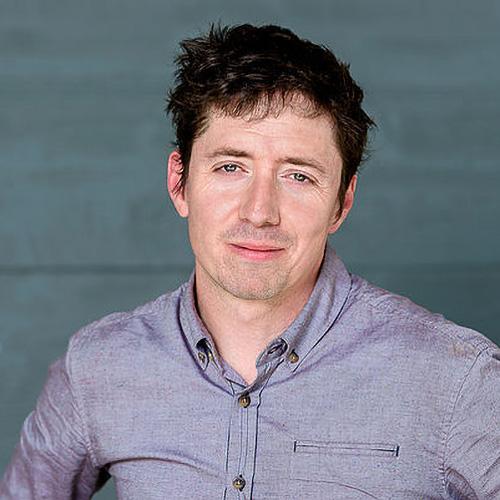 Sam Lipman is an award-winning multi-media composer in the Austin Area, where he teaches Film Scoring and Audio Production at the University of Texas. Most recently Sam composed and orchestrated score for Terrence Malick’s The Last Planet featuring the Budapest Scoring Orchestra, co-scored Richard Linklater/Cate Blanchett’s Where’d You Go Bernadette, and composed the all-electronic score for Ramona Diaz' Sundance-Acclaimed documentary A Thousand Cuts featuring George and Amal Clooney. His score for 2017 documentary Southwest Of Salem shortlisted for an Oscar© for Best Original Song In a Movie, and his score for theatrical play Matawan won the 2019 Austin Critics Table Award. He has composed works for the New Jersey Symphony Orchestra, recorded with members of Miró Quartet, and composed several theater scores for UT Theater & Dance Department, where he held the Composer-In-Residence position for two years. Sam’s classical works are performed internationally, most recently in NYC’s Carnegie Hall. Sam is most passionate about the power of music in storytelling, and grateful for the opportunity work and teach in his chosen field.

Bachelor of Music
The University of Texas at Austin