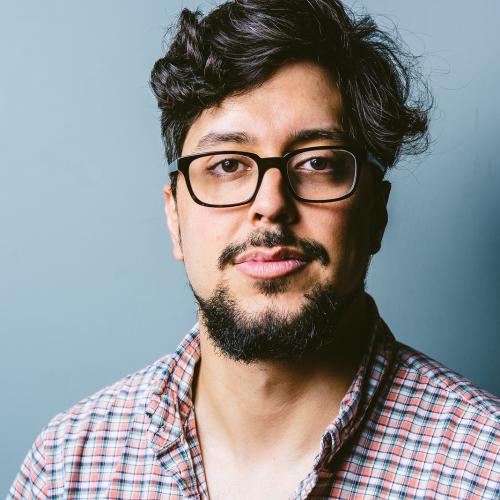 After graduating with his Masters degree in Studio Music and Jazz from the Frost School of Music in Miami, Florida, Paul moved to Austin, Texas and has quickly become one of the city’s first-call trombonists. He is currently playing and touring with musical groups The Polyphonic Spree, What Made Milwaukee Famous, Progger(an offshoot of Snarky Puppy), The Royal Dukes, and Summit Recording artists Jazzbonez, among many others in the Austin area. In the spring of 2016, Paul was featured as the guest artist and clinician with the University of Arizona Concert Jazz Band for the Arizona Jazz Festival. Paul was a featured performer at the 2015 TMEA convention in San Antonio and was also featured in a showcase at the American Trombone workshop in March of 2015. In November 2014, Professor Deemer had the honor of conducting one of the Region 26 jazz bands in Austin and was also selected to give a masterclass at the renowned Booker T. Washington High School of Performing Arts in Dallas. Paul can regularly be seen performing with his own group at the Elephant Room and the Brass House. He recently performed in the horn section for Frankie Valli in August of 2016 and February of 2015, Robert “Sput” Searight’s(Snarky Puppy) the Sput and Nate show, Walkmen during FFFun Fest 2014, and in the Grooveline Horn section for The Kenny Wayne Shepherd Band in Shreveport, Louisiana and Austin, Texas. Paul teaches and gives clinics throughout the state of Texas and runs a Jazz Concert Series in Austin, Texas, where his band is regularly featured. Paul Deemer plays Rath trombones and Warburton mouthpieces.

Master of Music
University of Miami