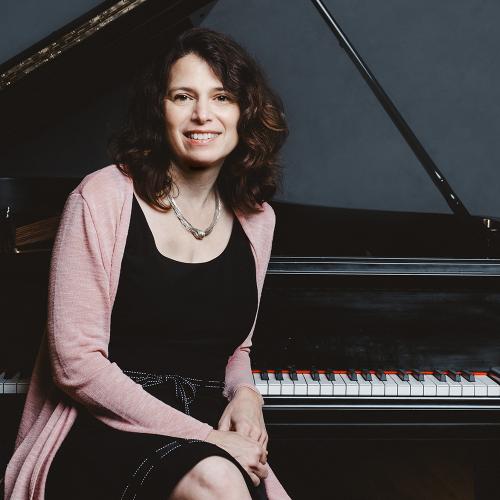 In August of 2004, Ms. Wolf made her Chautauqua, New York debut, playing a duo recital with pianist, Peter Frankl. Subsequently, she has appeared on an almost annual basis, playing with ensembles such as the Audubon Quartet, the Chautauqua Wind Quintet and the Chautauqua String Quartet.

In 2017, Ms. Wolf joined the faculty at the University of Texas, Austin, Butler School of Music, where she is Assistant Professor of Practice in collaborative piano. She performs regularly with faculty members and has been a guest recently with the Austin Symphony, San Antonio Symphony, Lyrica Baroque in New Orleans, and HeightsArts in Cleveland, Oh, performing with musicians of the Cleveland Orchestra.

Bachelor of Music
The Juilliard School