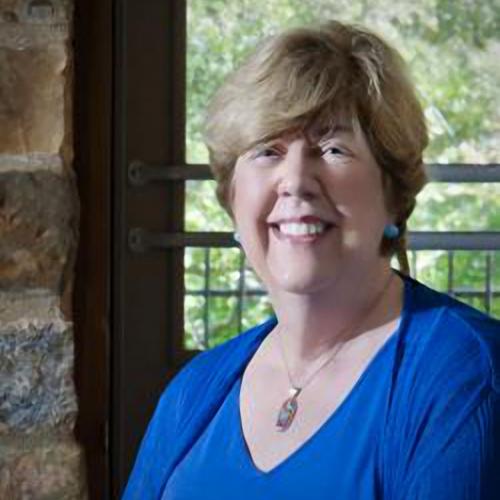 Nancy Burton Garrett, professor of piano since 1965, retired in August. Awards include the Gold Medal at the G. B. Dealey Competition, first prize at the KRBE International Piano Competition, finalist at the Busoni International Piano Competition and a Fulbright Award for study in London. Critically acclaimed as "a very important pianist," she performed throughout the U.S., Europe, Mexico and Taiwan. Also an accomplished forte pianist, Garrett appeared with Penelope Crawford in duo-forte piano and four-hand recitals in major U.S. cities and festivals including the Mozart Bicentennial at Lincoln Center, the Smithsonian Institute, the Oberlin Baroque Performance Institute and the International Festival Institute at Round Top, Texas. Garrett’s legacy as a pedagogue is notable; her students have amassed many prizes and performed throughout the U.S. in venues such as Carnegie Hall, Steinway Hall and the Smithsonian Institute, and internationally in Europe, South America, Mexico, China and Korea. They hold important teaching positions in universities and colleges throughout the world. Garrett received degrees from the Eastman School of Music and The University of Texas at Austin.She also studied at the Santa Cecilia Conservatory in Rome and Royal Academy of Music in London. Her teachers include Cecile Genhart, Dalies Frantz, Leonard Shure, Charles Rosen, Ilona Kabos and Silvio Scionti.