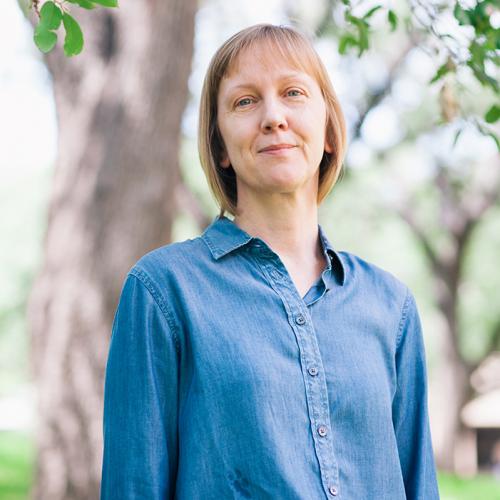 Marianne Wheeldon received degrees in music theory from King’s College, University of London (B.Mus) and Yale University (Ph.D.). Her research interests include the music of Claude Debussy and its posthumous reception, the analysis of twentieth-century French music, and interdisciplinary topics in music analysis, cultural history, and the sociology of culture. She regularly teaches graduate courses in Schenkerian Analysis and Form Theory, and offers doctoral seminars in her areas of interest, including Music and Culture in fin-de-siècle Paris, Music Analysis in Cultural Context, Neoclassicism, and Musical Schemata.

“Anti-Debussyism and the Formation of French Neoclassicism,” Journal of the American Musicological Society 70, no. 2 (2017).

MUS 411A and 411B
Ear Training and Sight Singing

Music and class in fin-de-siècle Paris

Debussy’s music and its posthumous reception