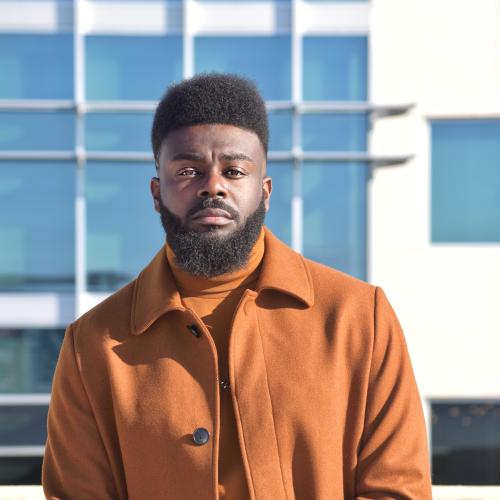 Reese began his musical journey in the church and he is a worship leader for many churches in the Austin area. His career as a musician encompasses studio work, songwriting, vocal arranging and working with many well-known groups and organizations such as Austin Opera and Moontower Entertainment. He is currently a lead vocalist for several of Moontower's ensembles which provide entertainment for corporate conventions, parties, weddings, and more.

Reese is also a vocal coach, performs solo shows, and collaborates with many local artists and collectives. His number one career highlight is performing as a background vocalist for Diana Ross during her Austin City Limits show.

Reese is still a mentor for students on the campus of his Alma Mater and other Universities. He knows the importance of education and the valuable impact that matriculation has had on his life. Reese is excited to be yet another tangible example of the possibilities that music education can provide individuals in the real world. When not in work mode, Reese loves to put things in his Amazon cart that he doesn’t need, create music with friends, and binge watch shows to fuel his car enthusiasm.