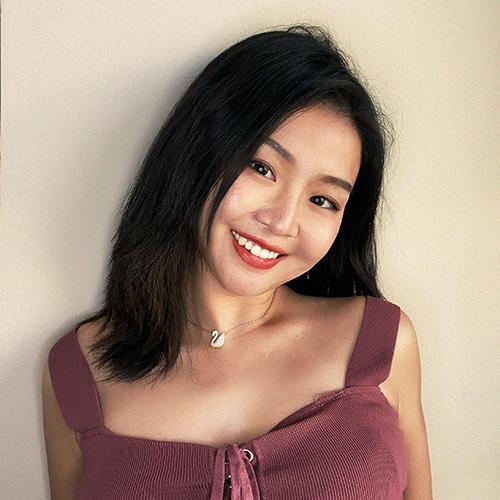 Jingchao (Ginny) Wang (b. 1994) is a US-based composer who has been living in China, Germany and the US. Her music is influenced by Eclecticism with numerous Eastern elements. During her undergraduate studies at Central Conservatory of Music, Jingchao was exchanged in Hochschule für Musik und Theater Hamburg, Germany, as the first composition bachelor student with the support of the National Scholarship. During her time in Hamburg, she co-hosted the concert “Imagine and Reflection” to popularize Chinese contemporary music. Ginny pursued her Master’s degree in Composition at the Peabody Institute of Johns Hopkins University, where she studied with Professor Michael Hersch. She is currently an Assistant Instructor at The University of Texas at Austin, meanwhile doing her DMA degree in Composition with Prof. Yevgeniy Sharlat and Januibe Tejera.

Ginny’s pieces were performed widely all over the world including Austria, Germany, Italy, USA and China in many concerts and conference, such as The Navy International Saxophone Symposium, Chamber Music Days in Vareler Port, Golden Key Music Festival and so on. She
has collaborated with many famous soloist and ensemble, including the Grammy winner Hila Plitmann, Quince Ensemble, Pierrot Ensemble, Ensemble Fractale, Dinu Lipatti Trio Berlin, Hanatsu Miroir, etc.

Doctoral of Musical Arts
The University of Texas at Austin