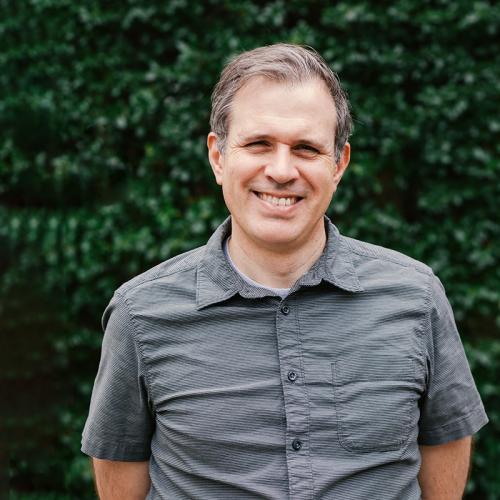 Eric Drott received his PhD from Yale University in 2001, where he taught prior to coming to the University of Texas at Austin. His research spans a number of subjects: contemporary music cultures, streaming music platforms, music and protest, genre theory, digital music, and the political economy of music. His first book, Music and the Elusive Revolution (University of California Press, 2011), examines music and politics in France after May ’68, in particular how different music communities (jazz, rock, contemporary music) responded to the upheavals of the period. He is currently finishing a second book, provisionally titled Streaming Music, Streaming Capital, which examines the material and psychic economies of music streaming platforms. He is also co-editing the Oxford Handbook of Protest Music with Noriko Manabe (Temple University).

Drott is a recipient of a research fellowship from the National Endowment for the Humanities. In 2020 he received the Dent Medal from the Royal Musical Association for his contributions to music research.

Bachelor of Arts
University of Pennsylvania