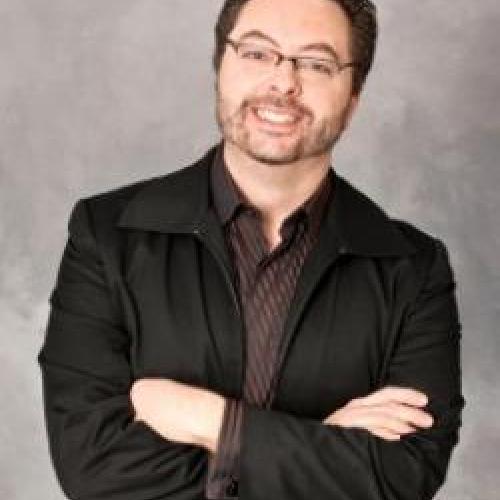 Hailed as “fearless” and praised for his consistent “vigorous display of artistic strength” by the national press during his eight-year tenure as Artistic and Music Director of Syracuse Opera he has demonstrated an ability to engage audiences and artists with creative programming and stirring performances. Maestro Kinney Frost has a national reputation for dynamic education and audience development initiatives, and his advocacy for emerging vocalists and conductors remains a significant national calling card. His podcast AMPED UP OPERA features many of opera’s finest talent, and reaches thousands of listeners.

The LA Times commented, “the orchestra and chorus conducted by Douglas Kinney Frost were excellent, and at times it was fun watching Frost with his colorful style of conducting,” on his sold-out performances of Figaro 90210 at LA Opera. He also recently served as Music Director and conductor for a co-production of David Lang’s the difficulty of crossing a field for Beth Morrison Projects which received a concert performance in New York and was released on Cantaloupe Records. The concert and recording have received kudos for Maestro Kinney Frost’s music direction from the NY Times, Wall Street Journal, Philadelphia Inquirer and Musica l America, and a Critic’s Choice acknowledgement in Opera News.

Labelled a Britten specialist by Maestro James Conlon, Frost was invited to serve as associate conductor for his work on Benjamin Britten Operas numerous times including: The Turn of the Screw, Albert Herring, and Billy Budd with Los Angeles Opera and A Midsummer Night’s Dream and Curlew River with the Fondazione Teatro dell’Opera in Rome and The Burning Fiery Furnace with the Ravinia Festival.

“Frost enrobed Mozart’s score in modern orchestral dress, resorting to none of the fuss that accompanies perioder-than-thou versions.”