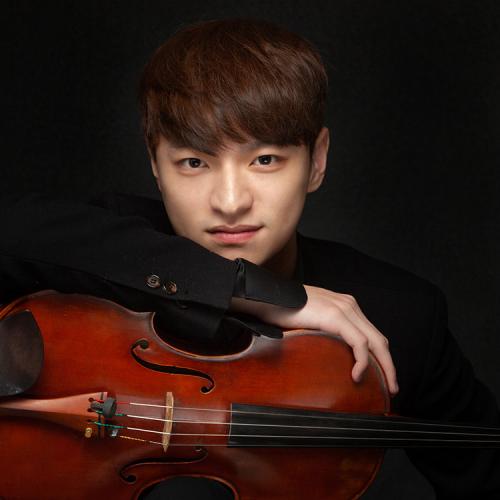 Parisian-born Korean violist DongYeob Kang is his second year of the Doctor of Musical Arts degree in Viola at The Universty of Texas at Austin studying under Professor Roger Myers. He also recently completed his Artist Diploma at the Colburn Concervatory of Music in Los Angeles, where he studied with Professor Paul Coletti.

Mr. Kang has made solo and recital appearances in major venues, such as Lincoln Center, Merkin Concert Hall, Herbert Zipper Hall, Boston Court, Thayer Hall, Smith Recital Hall, Oriental Art Center in Shanghai, and in 2018 made his solo debut in the Weill Recital Hall at Carnegie Hall in New York.

Previously, Mr. Kang is a graduate of the Indiana University as a student of Atar Arad, and holds a Bachelor's degree from Yonsei University in Seoul, where he studied with SangJin Kim.