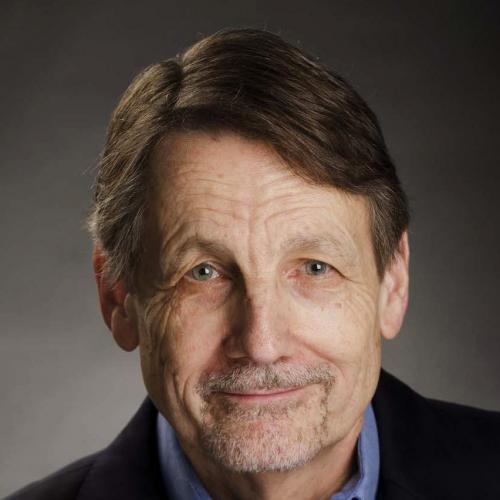 Donald Grantham is the recipient of numerous awards and prizes in composition, including the Prix Lili Boulanger, the Nissim/ASCAP Orchestral Composition Prize, First Prize in the Concordia Chamber Symphony's Awards to American Composers, two first prizes in the William D. Revelli Competition, first prize in the Ostwald Competition, a Guggenheim Fellowship, three grants from the National Endowment for the Arts, and First Prize in the National Opera Association's Biennial Composition Competition. Dr. Grantham's music has been praised for its "elegance, sensitivity, lucidity of thought, clarity of expression and fine lyricism" in a Citation awarded by the American Academy and Institute of Arts and Letters. His works have been performed by the orchestras of Cleveland, Dallas, Atlanta and the American Composers Orchestra among many others, and by wind ensembles all over the world.   He has fulfilled commissions in media from solo instruments to opera. Dr. Grantham's music is published by Piquant Press, Peer-Southern, E. C. Schirmer and G. Schirmer, and many of his works have been commercially recorded. With Kent Kennan, Professor Grantham is coauthor of The Technique of Orchestration (Routledge).

Chant and Hymn for Our Lady
for wind ensemble

Symphony No. 2 'after Hafiz'
wind ensemble

The Contemplations of Hafiz
chorus and orchestra

So Long as Days Shall Be
chorus and orchestra

The War Prayer
baritone and orchestra

Doctor of Musical Arts
the University of Southern California

Master of Music
the University of Southern California

Bachelor of Music
the University of Oklahoma