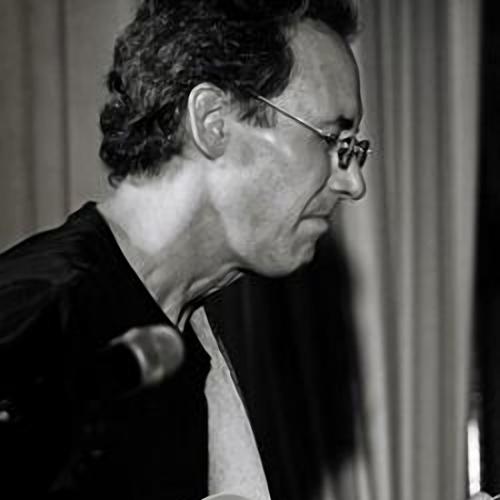 Bruce Saunders is currently a Professor at Berklee College of Music where he has taught improvisation classes, private guitar lessons, his own Odd Meter Lab and the Kurt Rosenwinkel/Peter Bernstein Lab, the Joe Henderson Ensemble and other various classes since 1993. He has also taught private guitar lessons at the New School (NYC), New York University (NYC) and Austin Community College (Austin). He graduated with a MM in Jazz Performance from the University of North Texas in 1986 after playing, recording and touring with the One O'clock Lab Band and moved to New York city 1n 1986. While in New York he played and recorded with many notable jazz icons including: Jack DeJohnette, Dave Holland, Peter Erskine, Kenny Werner, Dave Binney, Ben Monder, Bill Stewart, Scott Colley, Harvie S, Tim Lefevbre, Tony Scherr, Bill McHenry… there are too many to count or even remember after 20 years in New York city. He moved to Austin in 2006 but continues to teach at Berklee and the University of Texas at Austin and continues his association with his many friends in New York.