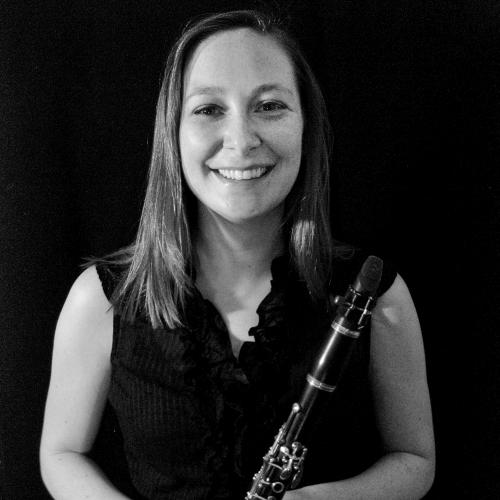 Sarah Goerg is a native Wisconsinite, and was raised in Appleton, Wisconsin and New Milford, Connecticut. Sarah earned a Bachelor of Music Education degree from the University of Wisconsin – Eau Claire, where she was principal clarinetist with the Wind Ensemble, Symphony Orchestra, and Eau Clarinet Quartet. AT UWEC, Sarah was inducted into the Pi Kappa Lambda National Music Honor Society and the Golden Key International Honour Society.

In January 2018 Sarah followed through on one of her childhood dreams – learning the bagpipes! After receiving a practice chanter, reeds, and a beginner tutor book as a gift over the holidays, she began lessons and a year later purchased her first set of pipes. She now performs locally with Silver Thistle Pipes and Drums.

Outside of music, Sarah enjoys travel, hiking, camping, and spending time with her Persian cat, Iona, who is named after a small Scottish island in the Inner Hebrides that she visited in 2012.

Sarah has been with the Butler School of Music since 2008, serving as an Admissions Counselor, Admissions Coordinator, and now Assistant Director.