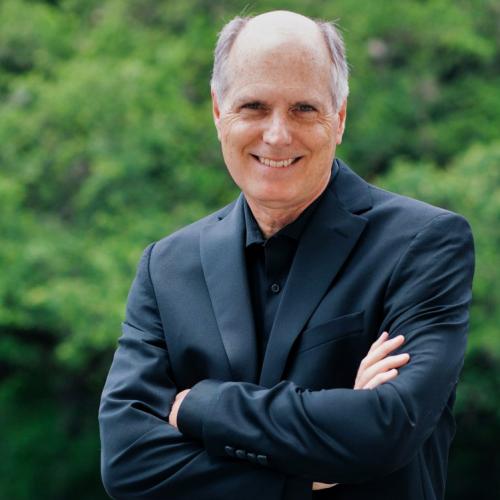 Rick Rowley leads a diverse musical life. He gives concerts with many of the world’s finest instrumentalists and singers and his solo, concerto and collaborative performances have taken him throughout the United States, to Europe and Latin America.

Mr. Rowley coaches singers and works with collaborative pianists, has taught classes in German, French and American art song, singing and acting for musical theater and a history of musical theater on Broadway. He has appeared three times as soloist with the UTSO and is heard frequently on broadcasts of live performances from the BSOM.

Mr. Rowley has worked extensively in theater in over 50 productions as actor, director and musical director. As well as concerto soloist, he has appeared with the Austin Symphony as actor in two “Beyond the Score” presentations and a concert of music of Silvestre Revueltas. He played the role of Frosch in a production of “Die Fledermaus” at the Butler Opera Center and also wrote incidental music to a children’s theater production of “The Firebird”.

In the past Mr. Rowley was a partner in a piano rebuilding shop, where he gained knowledge and experience in the workings of the instrument.