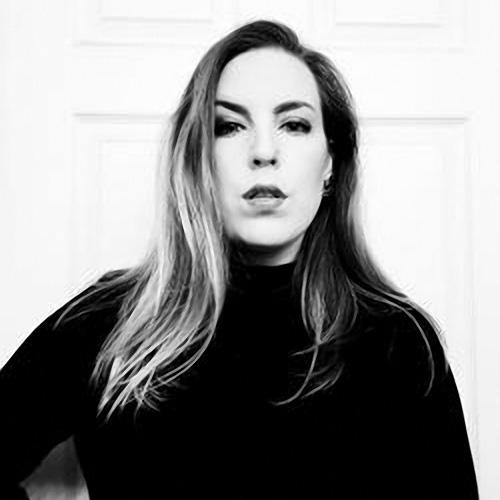 Page Stephens is a mezzo soprano, voice teacher and arts administrator based in Austin, TX with a soft spot for new music.

During the COVID-19 pandemic in 2020, when live performances were still few and far between, Stephens became a founding member of the new music collective Less Than <10 which put on streamed performances of new and reimagined canonical repertoire, inviting composers and artists to talk about their work. LTT gave its first live performance in fall 2020 and looks forward to many more. Additionally, she helped found VAMP, an all-female vocal quintet, which champions music by women and living composers.

In addition to performing, she maintains a busy private studio of voice students. Her students have gone on to study voice or musical theater at University of Redlands, Peabody Conservatory and Northwestern, Trinity, Ouachita Baptist and Florida State Universities. Her professional students regularly perform as soloists around Austin.

Prior to singing, Page studied dance for many years. She owes a great deal to those instructors for teaching her how to listen and exposing her to a wealth of music.

DMA Candidate
The University of Texas at Austin