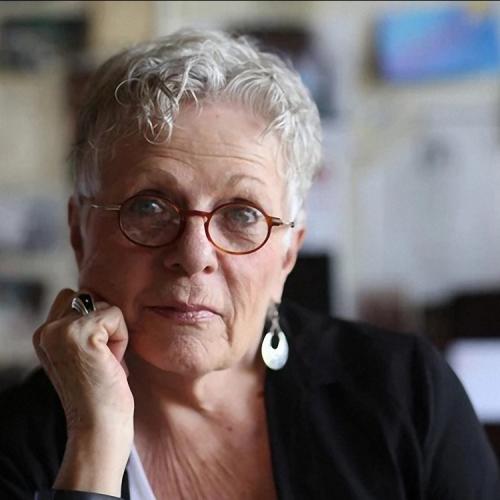 Professor Martha Hilley joined the faculty of The University of Texas School of Music in 1982 as coordinator of group piano. In 1986, she became head of the keyboard division and served in that position until 1989. She served for five years as Associate Director of the School of Music as well as Director of Undergraduate Studies and was Chair of the 1999-2000 University of Texas Faculty Council. Ms. Hilley has been an active participant in workshops, conferences and seminars on the international, national, state and local levels. She has been co-curriculum coordinator for the International Pedagogy Workshops in Italy, Belgium, Norway, Australia and Hawaii and served as pedagogy faculty for the Fairbanks Summer Arts Festival in Alaska and Tunghai University's Summer Keyboard Institute in Taichung, Taiwan. Her abilities as a teacher were recognized in 1983 when she received the Texas Excellence Teaching Award, and again in 1988 when she was awarded one of four Dad's Association Centennial Fellowships for excellence in undergraduate teaching. In 1992, Professor Hilley was recipient of the prestigious Orpheus Award presented by Phi Mu Alpha Sinfonia in recognition of her contributions to the field of music. In 1997, she was awarded the Outstanding Collegiate Teacher Award by the Texas Music Teachers Association and in 1998, Hilley was awarded the William David Blunk Professorship in recognition of outstanding undergraduate teaching and research. In 2000, she was chosen for membership in Leadership Texas and was elected in September of 2000 to the Leadership Texas Alumni Board of Directors. Hilley was inducted into the Academy of Distinguished Teachers at UT Austin in 2005 and awarded the Distinguished Service Award from the Music Teachers National Association in the spring of 2008. Professor Hilley's articles have been published in Clavier, Piano Quarterly and Keyboard Companion. She is co-author of two college piano texts: "Piano for the Developing Musician " and "Piano for Pleasure." The texts were the first to embrace digital sequencer technology through disks furnished to teachers as well as the first to provide web-based computer tutorials, downloadable pdf and mp3 files and dedicated web sites for each text.

Hilley retired from the University in 2019.