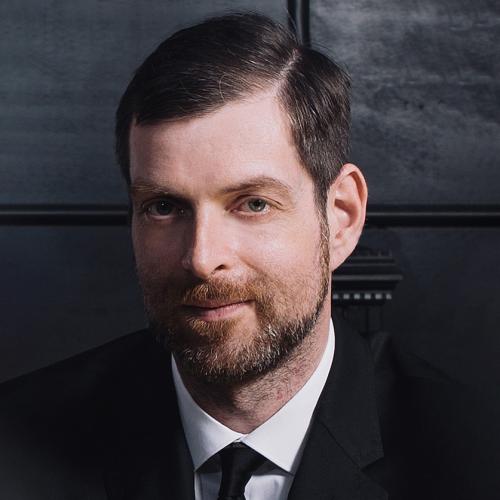 Associate Professor of Practice in Viola

Violist John Largess began his studies in Boston at age 12 in the public schools, studying with Michael Zaretsky of the Boston Symphony, and later as a student of Michael Tree at the Curtis Institute of Music in Philadelphia. In 1995, he graduated from Yale University to join the Colorado String Quartet as interim violist with whom he toured the United States and Canada teaching and concertizing. The following year he was appointed principal violist of the Charleston Symphony Orchestra in South Carolina, a position he held until joining the Miró Quartet in 1997. With his Bachelor's degree in Classical Archeology from Yale College, and studies at the Hebrew University in Israel, he has participated in excavations in Greece, Israel, and Jordan. John loves to cook gourmet cuisine, particularly French pastry and fine desserts.