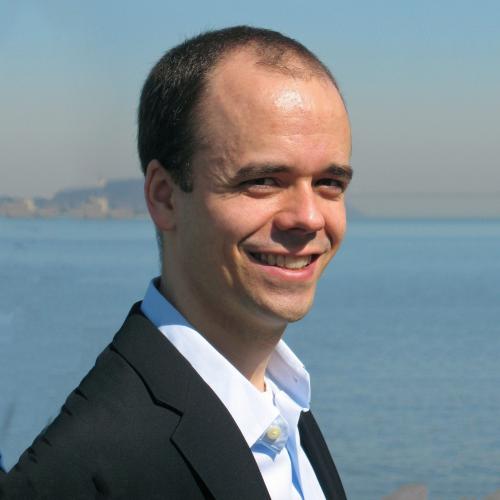 Joel Braun is newly appointed Associate Professor of Double Bass at the University of Texas at Austin.  As an orchestral musician he has performed with many of the world’s leading orchestras, including the New York Philharmonic, the Detroit Symphony Orchestra, the Cincinnati Symphony Orchestra, the Israel Philharmonic, the Indianapolis Symphony Orchestra, the Indianapolis Chamber Orchestra, and the New York City Ballet Orchestra.  He participated in over a dozen national and international tours with the New York Philharmonic, including the Philharmonic’s historic trip to North Korea in 2008 under the direction of Lorin Maazel.  He has performed under such eminent conductors as Kurt Masur, Jaap van Zweden, Gustavo Dudamel, Riccardo Muti, Herbert Blomstedt, Christoph von Dohnányi, Zubin Mehta, Paavo Järvi, and Alan Gilbert, among many others.  He is a former member of the Ft. Wayne Philharmonic and currently serves as Assistant Principal Bass of the Eastern Music Festival Orchestra under the direction of Gerard Schwarz.

As a soloist and chamber musician, Joel has concertized at major universities, conservatories, and music festivals throughout the United States. He has collaborated with violinist Nadja Salerno-Sonnenberg, pianist Awadagin Pratt, members of the American Piano Trio and the Musical Arts Woodwind Quintet, and principal players of prominent American orchestras including the Nashville Symphony Orchestra, the Washington National Opera Orchestra, and the Indianapolis Symphony Orchestra.

As an in-demand pedagogue, Joel has presented master classes at the Universidad Nacional de Música in Lima, Perú, the University of Iowa, the Cincinnati Conservatory of Music, Michigan State University, the Cleveland Institute of Music, the University of Oregon, and the Interlochen Center for the Arts. He has held additional faculty positions at Ball State University, The Juilliard School Pre-College Division, New York City's Special Music School at the Kaufman Center, the Benefic Chamber Music Camp, the Music For All National Festival, and the Music For All Summer Symposium.

Master of Music
The Julliard School

Bachelor of Music
The Julliard School