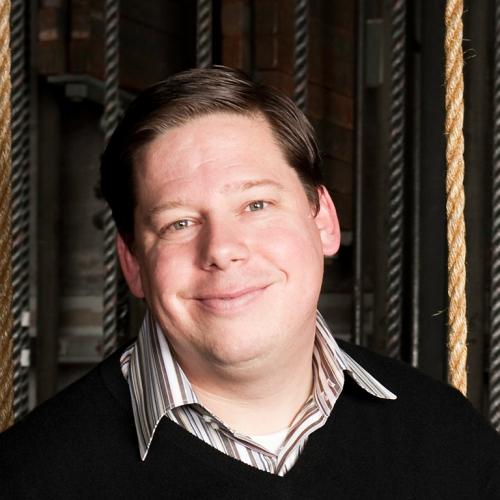 Known especially for his large-scale work of opera’s most well-known productions, Bruce has created stagings of Turandot, Carmen, Tosca, Aida, Pagliacci, and La bohème that have been seen coast to coast. Bruce's body of work includes directing at the Lyric Opera of Chicago, San Francisco Opera, and his European opera debut staging Turandot for the Teatro di San Carlo in Naples. From 2008 to 2011 he was at Opera Omaha, where he led a cycle of the Mozart-Da Ponte operas. He began directing for the Peabody Conservatory of Johns Hopkins University in 2004, receiving a faculty appointment in 2006. Bruce regularly participated at the Aspen Music Festival and School from 1993 to 2019. Recently, Bruce became Artistic Advisor to Opera San Antonio.  Born in Washington, D.C., Bruce was a choirboy at Washington National Cathedral and holds degrees in English and Drama from Tufts University. After internships with Harold Prince and Leonard Bernstein in the early 1990s, he joined the staffs of the Santa Fe Opera, Washington National Opera, The Dallas Opera, and Opera Colorado.  This summer, he stages Don Giovanni at Ravinia with the Chicago Symphony Orchestra.