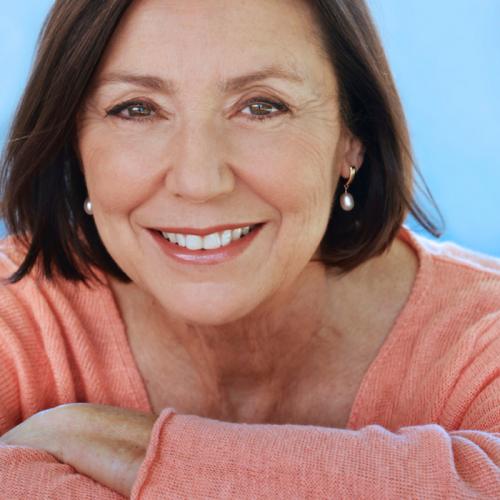 Darlene Wiley was inducted into the American Academy of Teachers of Singing in March, 2021. Her collection of Essays on the Human Voice, Singing and Spirituality, Singing: The Timeless Muse (2019) discusses the breadth and depth of the role of singing in the lives of conductors, composers, musicologists, theorists, philosophers and health professionals.

Master of Music
University of Illinois