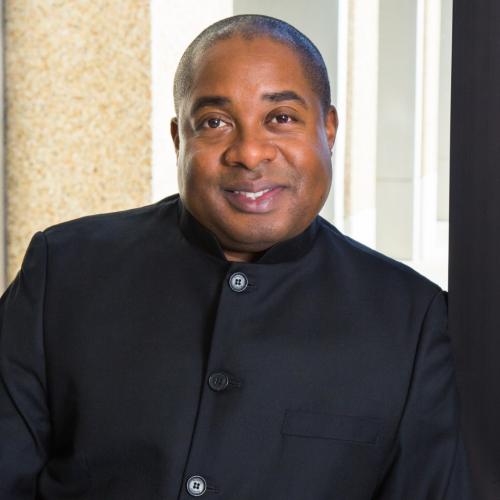 Mr. Croomes earned his Bachelor of Music Studies degree from the University of Texas at Austin and is an alumnus of the Cavaliers Drum and Bugle Corps from Rosemont, Illinois. He has performed with ensembles throughout the United States, London, Paris, Switzerland, Germany, and Italy as well as serving as an international consultant throughout Japan. He has served as an adjudicator and clinician for marching and concert bands throughout the states of Texas and Louisiana.