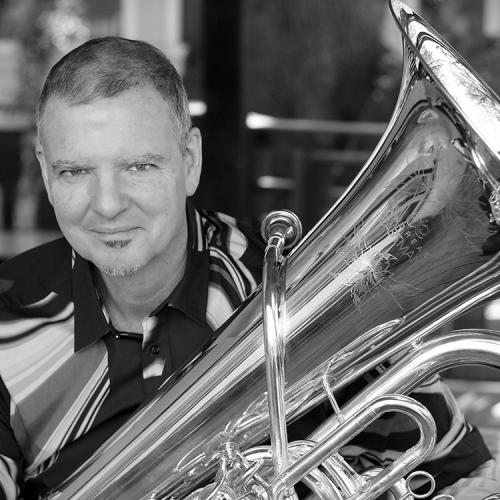 In the spring of 2011 Mr. Villarrubia commissioned Donald Grantham to compose a new work for solo tuba and orchestral winds. This resulted in a major new addition to the repertoire, the Concerto for Solo Tuba, Orchestral Winds, Percussion and Piano. Mr. Villarrubia premiered the Concerto with The University of Texas Wind Ensemble and has performed the piece many times including with the United States Army Band “Pershing’s Own”.

In 2017 he was the recipient of the Butler School of Music Teaching Excellence Award and in 2019 received the award for the College of Fine Arts Distinguisher Teacher.