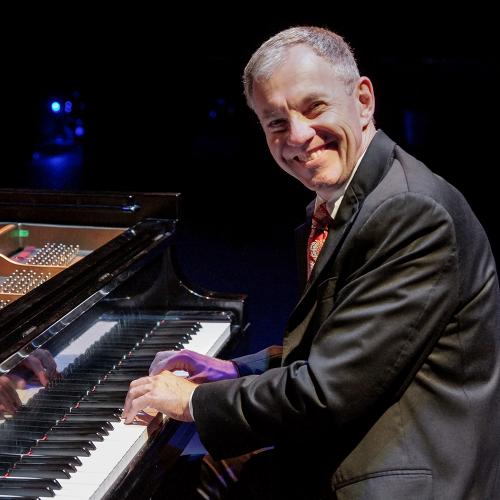 Professor of Piano and Chamber Music

Winner of the 1987 Naumburg International Piano Competition at Carnegie Hall, Anton Nel continues to tour internationally as recitalist, concerto soloist, chamber musician and teacher. Highlights in the U.S. include performances with the Cleveland Orchestra, and the Chicago, San Francisco, Dallas, Seattle, and Detroit Symphonies as well as recitals coast to coast. Overseas he has appeared at the Wigmore Hall in London, the Concertgebouw in Amsterdam, Suntory Hall in Tokyo, major venues in China and Korea and undertakes regular tours to South Africa. Much sought after as a chamber musician he regularly appears with some of the world’s finest instrumentalists at festivals on four continents. He holds the Joe R. and Teresa Lozano Long Endowed Chair at the University of Texas at Austin, is currently also a Visiting Professor at the Manhattan School of Music and annually presents masterclasses at the Glenn Gould School in Toronto. During the summers he is on the artist-faculties at the Aspen Music Festival and School, the Orford Music Academy in Quebec and at the Steans Institute at the Ravinia Festival. Mr. Nel also frequently performs as harpsichordist and fortepianist. His recordings include four solo CDs, several chamber music recordings, and works for piano and orchestra by Franck, Faure, Saint-Saens and Edward Burlingame Hill. The Johannesburg-born Mr. Nel is a graduate of the University of the Witwatersrand, where he studied with Adolph Hallis, and the University of Cincinnati where he worked with Bela Siki and Frank Weinstock.

Master of Music
College-Conservatory of Music
University of Cincinnati

Bachelor of Music
University of the Witwatersrand