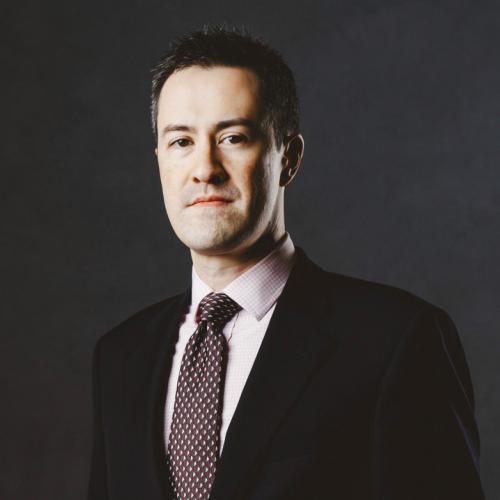 Andrew Brownell won 2nd Prize at the 2006 Leeds Competition, 2nd Prize ex aequo at the 2002 International J. S. Bach Competition (Leipzig), and 1st Prize at the 2005 J. N. Hummel Competition (Bratislava), since which he has achieved widespread recognition as “one of the foremost Hummel interpreters of our time” (Hudobný Život). An honorary member of the Hummel-Gesellschaft-Weimar, his edition of the Piano Concerto in A minor, Op. 85 was released by Breitkopf & Härtel in 2016.

In demand as a teacher, Brownell tutored at the University of Cambridge for five years and taught at the Koninklijk Conservatorium in Antwerp. He often teaches as a guest at festivals and schools around the world, including the Lake District Summer Music Festival (Cumbria, England), the Asia International Piano Academy and Festival (Seoul), Eton College (Windsor, England), and the Xinghai Conservatory Junior School (Guangzhou).

Brownell’s performances have been seen and heard on NPR, CBC, BBC radio and television, Classic FM (UK), ORF (Austria), and RBB KulturRadio. He has been soloist with orchestras such as the Hallé, Royal Liverpool Philharmonic, Slovak Philharmonic, Hermitage State Orchestra (Russia), Oregon Symphony, and Calgary Philharmonic.

A native of Portland, Oregon, Brownell began studying the piano at the age of four. His teachers have included Nancy Weems, John Perry, and Joan Havill. An enthusiastic collaborative artist, Andrew Brownell was a member of a prize-winning trio at the Fischoff Chamber Music Competition and has appeared in concert with principals of orchestras such as the Philharmonia, Amsterdam Concertgebouw, and Vienna Philharmonic. An experienced organist and church musician, he was assistant organist at St. James' Episcopal Church, Los Angeles from 2001-06 and was made a Fellow of the Royal College of Organists in 2010.

Doctor of Musical Arts
Guildhall School of Music and Drama

Bachelor of Music
University of Houston