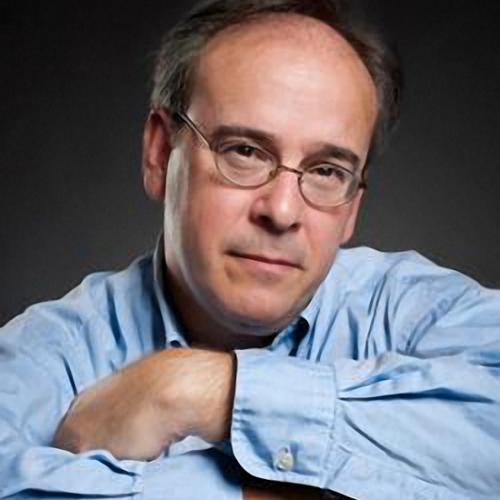 Adam Holzman, international performing and recording artist, is hailed as "...polished and quite dazzling," by The New York Times, "...brilliant!," by De Gelderlander, Holland, and "...masterful!," by The Toronto Star. Five times he has been a winner in major international competitions. These include:

Mr. Holzman has performed at the prestigious Concertgebouw in Amsterdam, distinguished New York venues such as Kaufman Hall at the 92nd St. Y, Merkin Hall, and Carnegie Recital Hall, as well as in music festivals and series from Miami to San Francisco, Boston to New Orleans. His extensive international performances have taken him throughout Europe, Canada, Mexico, Central and Latin America. Mr. Holzman‘s recordings for the Naxos label have been critically acclaimed. The first two are discs of the music of Fernando Sor and have been called "...irresistible" by Gramophone Magazine. Discs three and four contain the music of Manuel Ponce. Of the Sonata for Guitar and Harpsichord on Ponce Volume II Classical Guitar Magazine (England) says "It's a fine and substantial work and here it receives the finest recording yet..." His recording debut, on HRH Records, is a collection of rarely or never before recorded selections. According to The American Record Guide this performance is "…so flawless he makes it all sound easy." Of his Naxos release, The Venezuelan Waltzes of Antonio Lauro, the American Record Guide had this to say: "The landmark recording was David Russell's 1980 LP. Now, 20 years later, comes another masterly recording by Adam Holzman: in many ways it raises the benchmark still further." His latest Naxos release is the Bardenklange, Opus 13, of Johann Kaspar Mertz.