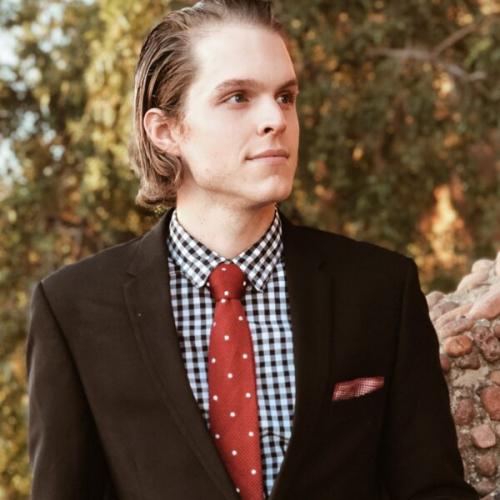 Described as “mature beyond his age” and a “…bright and shining star in the firmament of the South African music scene,” by newspaper Beeld, Willem de Beer is quickly becoming one of the foremost South African concert pianists.