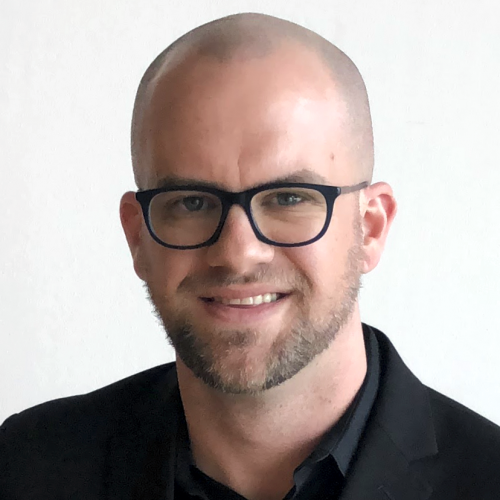 Associate Director of Bands
Associate Professor of Practice in Conducting

Dr. Kelly is an active guest conductor, clinician, and adjudicator. He conducts All-State and regional honor bands throughout the United States, and in summers, teaches on the faculty of the World Youth Wind Orchestra Project as part of the Mid-Europe Festival in Schladming, Austria. As an arranger, Dr. Kelly has collaborated with Pulitzer Prize-winning composer Kevin Puts and GRAMMY-nominated composer Adam Schoenberg to transcribe, premiere, and publish their music for wind ensemble. As a researcher and author, he has published articles in Research Perspectives in Music Education, Florida Music Director, and Southwestern Musician. Dr. Kelly has presented at the state music conferences of Texas, Florida, and Ohio, the College Band Directors National Association (CBDNA) Biennial National Conference, and the CBDNA Athletic Band Symposium. Since 2019, he has curated and hosted a weekly radio show featuring performances from UT students and faculty on KMFA Classical 89.5, Austin’s classical radio station.

A native of northern Virginia, Dr. Kelly received bachelor’s and master’s degrees in music education from Florida State University, and the Doctor of Musical Arts degree in conducting from The University of Texas at Austin. Before teaching at the university level, he was a high school band director in Lakeland and Tallahassee, Florida. Dr. Kelly has previously served as Chair of the Social Media Committee for CBDNA, Secretary for the Big 12 Band Directors Association, and was a member the Board of Directors for the Florida Music Educators Association. His professional affiliations include the Texas Music Educators Association, Texas Bandmasters Association, Kappa Kappa Psi, Tau Beta Sigma, and BMI.