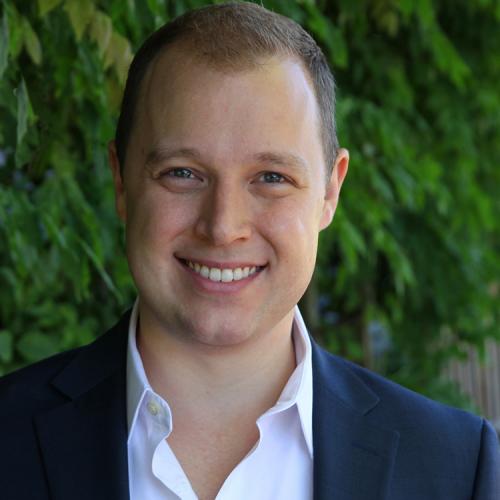 Mr. Heller and Chorus Austin have received numerous awards, including the 2017 Dale Warland Singers Commission from Chorus America/American Composers Forum, a two-time American Prize finalist, and winner of the national Chorus America/ASCAP Alice Parker Award.The ensembles of Chorus Austin have been named one of the Top 10 Classical Musical Treasures by the Austin Chronicle several times since Heller has led the organization.

Mr. Heller has led ensembles across the United States and has toured internationally in Italy, Germany, New Zealand, Finland, Estonia, Sweden and, China, where he led combined choirs from Texas at the Forbidden City Concert Hall in Beijing and at the 2010 World Expo in Shanghai.

He served as Co-Founder, Conductor and Artistic Director of the Portland Vocal Consort, one of Portland, Oregon’s, premier professional choirs, and spent a decade leading the Southwest Washington Symphony. In 2001, he Co-Founded the Columbia Chorale of Oregon, a group he led until 2010. He led the internationally acclaimed Pride of Portland Chorus from 2003-2019 and today, in addition to leading Chorus Austin, he is the Director of the award-winning Alamo Metro Chorus.

A passionate advocate of new music, as well as a lover of opera and musical theater, Heller’s credits include: Music Director/Conductor for the world premiere of the opera The Canticle of the Black Madonna; Music Director/Conductor for regional productions of Brigadoon, Pirates of Penzance, Sweeney Todd, Company and Into the Woods; Chorus Master for Norma, La Cenerentola, Die Fledermaus, and The Magic Flute, among others.

Focusing on Our Own Voice
Interview with Sweet Adeline Intl.