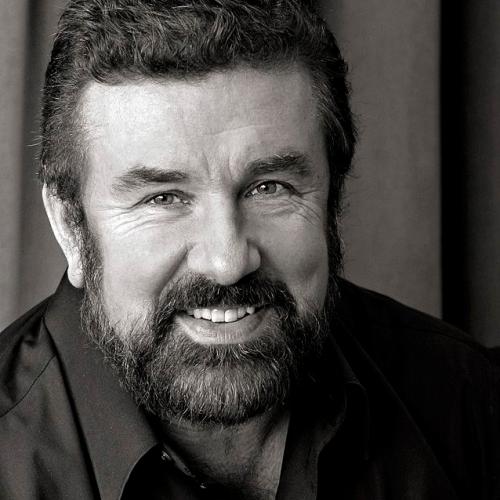 Nikita Storojev is a Russian bass. After receiving his degree in philosophy, he entered the Tchaikovsky Conservatory of Moscow. Upon winning the prestigious Tchaikovsky Competition, he became principal soloist for 5 years in the Bolshoi Theater and the Moscow Philharmonic Society. Nikita Storojev has performed in the world’s major opera houses, concert halls and international festivals in Vienna, Paris, London, Milan, New York, San Francisco, Florence, München, Tokyo and Berlin. His vast repertoire consists of over 50 operatic roles and more than 300 classical songs.

He has performed and recorded under the direction of conductors such as Mstislav Rostropovitch, Vladimir Ashkenazy, Sir John Pritchard, Claudio Abbado, Neeme Jarvi, John Nelson and Gennady Rozhdestvenski and with singers such as Placido Domingo, Luciano Pavarotti, Katia Ricciarelli, Ruggiero Raimondi and Nikolai Ghiaurov. Recent engagements for Mr. Storojev include the roles of the Police-Sergeant and the Old Prisoner in Lady Macbeth of Mtsensk with Christian Badea and the Baltimore Opera; a program of excerpts from Boris Godunov and Prince Igorwith Peter Bay and the Austin Symphony Orchestra; more performances of Lady Macbeth of Mtsensk, conducted by Donald Runnicles at the San Francisco Opera; a performance of the role of King Dodon in Le Coq d’Or with the Mariinsky Theatre in St. Petersburg, Russia; an appearance at the Bard Music Festival in an all-Shostakovich program, which included the Shostakovich 14th Symphony, Execution of Stepan Razin, and Anti-formalist Rayok (Troikin), with Leon and Botstein and the American Symphony Orchestra; and performances of the Verdi Requiem, conducted by Claus Peter Flor, with the Dallas Symphony Orchestra; a concert performance of Dvorak’s Rusalka with the Fort Worth Symphony, conducted by Miguel Harth-Bedoya; Shostakovich’s Symphony No. 13 with the Winnipeg Symphony; Lady Macbeth of Mtsensk and the Commendatore in Don Giovanni with the Austin Lyric Opera; and De Nederlandse Opera as the Police Sergeant in Lady Macbeth of Mtsensk, with Mariss Jansons conducting.