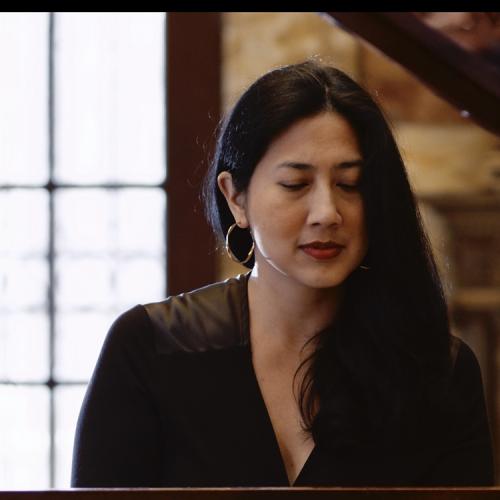 Born of Thai and Indian parentage, Marisa Gupta made her debut performing Prokofiev’s 1st Piano Concerto with the Houston Symphony. She is the recipient of numerous awards, including top prizes at the Concours Maria Canals (Barcelona), the Viotti Competition (Vercelli), Corpus Christi and Kingsville Competitions, a Solti Foundation Award, a Fulbright scholarship , and many others. She was an Edison Visiting Fellow at the British Library (studying early chamber music recordings) and was a finalist for the BBC ‘s New Generations Thinkers Scheme, an initiative inviting leading British minds to broadcast on Radio 3.

Marisa received the Diplôme de Soliste from the HEM Genève and a doctorate from the Guildhall School of Music and Drama. Mentors include John and Nancy Weems, Horacio Gutierrez, Pascal Devoyon, and Richard Goode.

Faithful to the Letter or Spirit?
for Sunset ChamberFest

Playing Styles in the Age of Recordings
for Yellow Barn

The Cult of the Work
for Yellow Barn

Interpretation at the Second Degree
for Yellow Barn

Doctor of Music
The Guildhall School of Music and Drama

Bachelor of Music
The University of Houston