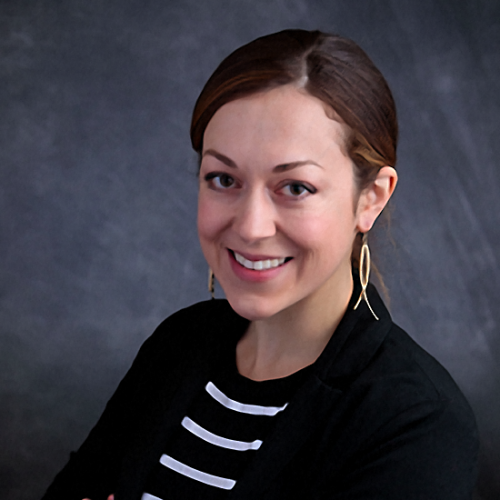 Julianne Grasso specializes in theoretical approaches to video game music, with additional research interests in music cognition and public music theory. Her recent publications include a colloquy essay, “On Canons as Music and Muse” in the inaugural issue of the Journal of Sound and Music in Games (February 2020) and “Music in the Time of Video Games: Spelunking Final Fantasy IV” in Music in the Role-Playing Game: Heroes & Harmonies, edited by William Gibbons and Steven Reale (Routledge, 2019). She has presented her work at numerous conferences, including annual meetings for the Society for Music Theory, the American Musicological Society, Society for Cinema and Media Studies, the North American Conference on Video Game Music, and the Music and Gaming Festival (MAGFest). Before coming to UT Austin, she taught courses in music theory, music history, and media arts at the University of Chicago.