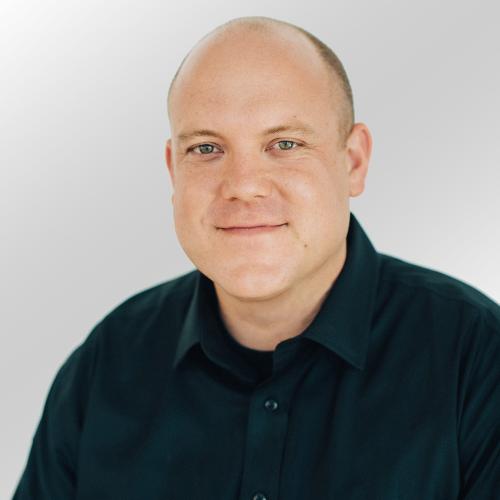 Professor Gall previously taught in the public schools of Virginia and Florida where ensembles that he conducted were chosen for VMEA, FMEA and Midwest Band & Orchestra Clinic featured performances.  In addition to his work in the public schools, he has regularly designed for and taught some of the world’s finest marching ensembles.  His extensive background in the marching arts has allowed him to work with the ten-time World Champion Cadets Drum Corps, Genesis Drum Corps, and the Bluecoats Drum Corps where he is currently on staff.

Master of Music
University of Florida