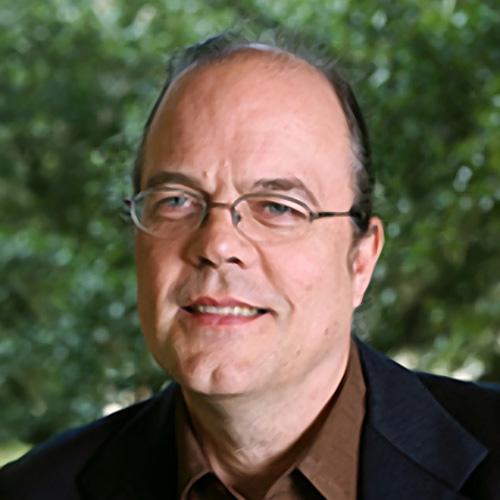 John Mills has enjoyed a long career as a composer/arranger and recording saxophonist across a wide spectrum of jazz and other musical genres.

Mills has appeared on numerous Austin City Limits PBS television broadcasts over the years, including performances with Ray Benson, Willie Nelson and Lyle Lovett, and composed the opening theme for one of that popular series’ early seasons. He participated in Grammy-nominated Contemporary Blues recordings by Jimmie Vaughan (2020) and Ruthie Foster (2021).

John has produced three CDs for Fable Records under his own name: Caffeine Dreams, Invisible Designs and Flying Blind, all of which feature exclusively his original compositions. He was awarded First Prize in the 2008 ArtEZ Jazz Composition in the Netherlands, ISJAC’s  2019 SONIC Award for Best Big Band Composition and Third Prize in the 2019 Enno Linnovalli Jazz Composition Contest in Helsinki, Finland.

John Mills is also long-time baritone saxophonist and songwriter for The Texas Horns, who have recorded on numerous acclaimed recordings in the blues genre, and have appeared at major festivals coast to coast in the U.S as well as in Canada and Europe. He and his fellow members of The Texas Horns were named 2020 Horn Players of the Year by Living Blues Magazine.

Mills has given masterclasses in countries including Italy, Germany, Russia, Denmark, Slovenia, Canada, Guatemala and Chile.

Bachelor of Arts
The University of Texas at Austin