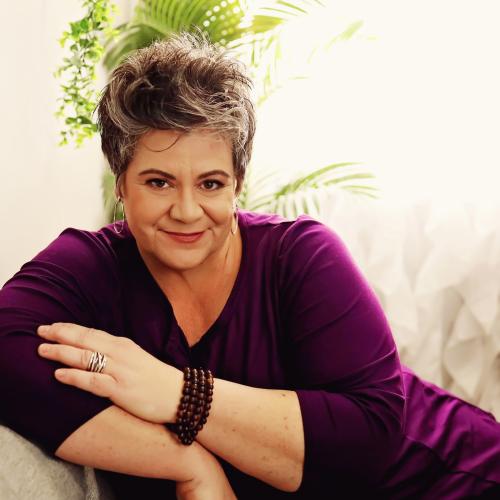 Before the pandemic, American mezzo-soprano Jill Grove returned to both the Metropolitan Opera and the Lyric Opera of Chicago as the Governess in Pique Dame, joined Minnesota Opera for Klytaemnestra in Elektra, and was scheduled at the Metropolitan Opera for their production of Káťa Kabanova before the pandemic shut everything down.  Last season she sang the Fortune Teller in Arabella and Mamma Lucia in Cavalleria Rusticana with San Francisco Opera, 1st Maid in Elektra with Canadian Opera Company, and returned to the Metropolitan Opera for their productions of Götterdämmerung and Dialogues des Carmélites. She also joined the Calgary Philharmonic for performances of Verdi’s Requiem.  Jill will make her Arizona Opera debut in the winter of 2022 in their production of A Little Night Music.

The mezzo’s other recent performances include; Klytaemnestra in Elektra with Michigan Opera Theatre; Auntie in Peter Grimes with Canadian Opera Company; Ježibaba in Rusalka and First Maid in Elektra with Houston Grand Opera; Buryja in Jenůfa, and Madelon in Andrea Chenier at San Francisco Opera; Dame Quickly in Falstaff, Muschel in Die ägyptische Helena, Florence Pike in Albert Herring, Ursule in Béatrice et Bénédict, and Antonia’s Mother in Les contes d’Hoffmann with Santa Fe Opera; Erda in Siegfried, Nutrice in L'Incoronazione di Poppea, and Zita in Gianni Schicchi at Los Angeles Opera; Baba the Turk in The Rake’s Progress with Pittsburgh Opera and Utah Opera; Amneris in Aida in previous performances with Canadian Opera Company, San Diego Opera and Lyric Opera of Chicago.. In Europe, Ms. Grove has performed the role of Haushälterin in Die schweigsame Frau with Théâtre du Châtelet; Ulrica in Un ballo in maschera with Welsh National Opera and Teatro Carlo Felice; and Erda in Siegfried and the First Norn in Götterdämmerung with the Bayerische Staatsoper in Munich under the baton of Kent Nagano.