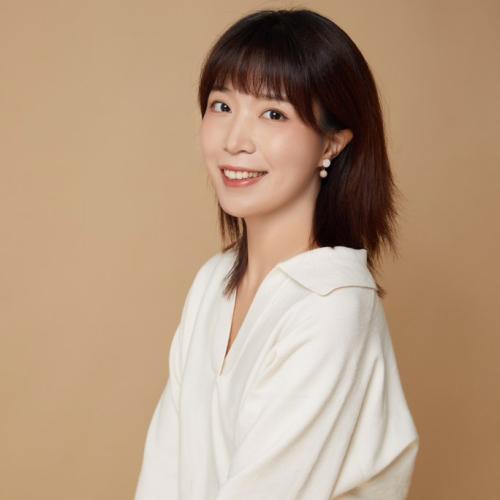 Geli is a current doctoral student in Music Composition at the University of Texas at Austin where she studies with Donald Grantham, Januibe Tejera and Yevgeniy Sharlat. She holds a bachelor’s and master's degree from the Central Conservatory of Music in China. She also studied Music Composition at the Hochschule für Musik und Theater Hamburg, Germany with Elmar Lampson from 2014 to 2015.