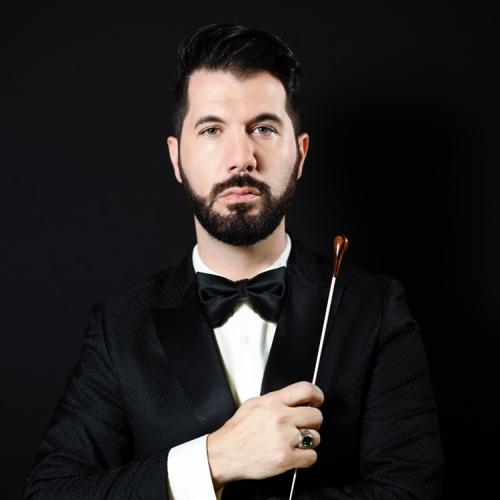 Cody S. Parrott is a native Texan and a product of an extensive line of fine Texas Music Educators. He is excited to be joining the Butler School of Music Choral Department as a First Year Doctoral Student in Choral Conducting after nearly 15 years of secondary teaching. Choirs under his direction have earned performance invitations at prestigious venues such as the Washington National Cathedral, St. Vincent DePaul Parish in Chicago, and St. Andrew’s Cathedral in Honolulu and have been recognized at festivals including Performance of Distinction at the AMC Madrigal & Chamber Choir Festival as well as First Runner Up and Third Runner Up at the AMC Celebration of Excellence Competition in Houston, TX. In addition to competitions and performance invitations with his own choirs, he has served as featured clinician for others’ students in TMEA All-Region Choirs as well as Elementary Choral Festivals in the State of Texas.

Cody continues to maintain a passion for classical singing and performing opera, oratorio, and in recital. His singing career has taken him to opera companies and concert venues in New York, New Jersey, Illinois, Florida, Georgia, California, Washington, D.C., Texas, Italy, France, Austria, and the United Kingdom. Some of his stage credits include the roles of Arturo in the Donizetti masterpiece Lucia di Lamermoor, Ferrando in Mozart’s Cosi fan tutte, Captian Macheath in Britten’s The Beggar’s Opera, Joe Brennan in the Florida premier performance of Richard Wargo’s Ballymore, Tamino in Mozart’s Die Zauberflöte, Belmonte in Mozart’s Die Enfurüng aus dem Serail and the title roles in Massenet’s Werther and Gounod’s Romeo and Juliet.

Master of Music
Frost School of Music
The University of Miami